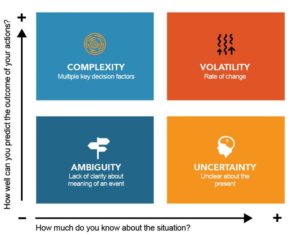 The acronym VUCA, first used in 1987, describes the volatility, uncertainty, complexity, and ambiguity of situations. The U.S. Army War College introduced the concept to describe the geopolitical conditions following the Cold War, and it has subsequently taken root in strategic leadership to describe the business environment. Two key questions a VUCA analysis can help to address are:

VUCA can be seen as four types of environments in a matrix with these two dimensions. A detailed matrix, published by Harvard Business Review, explains how to identify, get ready for, and respond to events in each of the four VUCA categories: tinyurl.com/VUCAhbr. Experts warn, though, an effective management strategy will cope with all four aspects together. 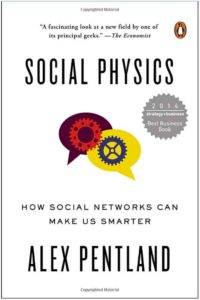 In “Social Physics: How Social Networks Can Make Us Smarter,” Alex Pentland, data scientist and director of MIT’s Connection Science and Human Dynamics Labs, examines big questions like, “How can we design organizations that are cooperative, productive, and creative?”

“Social physics,” coined by philosopher Auguste Comte in the 19th century, focuses on idea flow: the way human social networks spread ideas and transform those ideas into behaviors. In the research behind this book, Pentland used a Big Data approach to studying patterns of information exchange in workplaces.

Based on his findings, Pentland argues that three aspects of communication affect teams and their performance. The first is energy, which people generate by their interactions — most effectively, face to face. The second is exploration, wherein people actively seek different views and ideas outside of their teams. The third is engagement. “Groups have a collective intelligence that is mostly independent of the intelligence of individual participants,” Pentland writes. The most creative processes of engagement, he argues, are those with “equality of conversational turn taking” — discussions with many short, high-energy exchanges in which no one dominates. The idea is that the dynamics of the exchange are more important than the knowledge of each person. So, what can you do to foster more, and more equitable, communication in your creative workplace?  tinyurl.com/SocialPhysicsPentland

At Your Next Event: Live Audience Polling 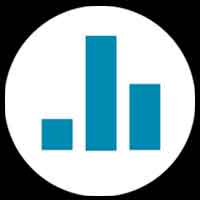 This is how Poll Everywhere works: Ask your audience a question, and then watch as your displayed chart automatically updates with their responses. Use the tool to spark conversation with a small group, aggregate data from a large audience, and add interactivity and suspense to any gathering of minds. Before your event, use Poll Everywhere to create your questions, chose your response format, and customize your chart display. During the event, ask your audience to respond by visiting a website or SMS texting from their phones. After, download reports and analyze the results. Integrates with PowerPoint, Keynote, and Google Slides. Six product tiers range from free to highly customized. polleverywhere.com

You could be a Harvard student — for free. Or Berkeley, Dartmouth, Cornell. You name it (just about). edX, the leading nonprofit online learning destination founded by Harvard and MIT, offers audit tracks for most of its courses — and with over 130 member institutions, there are many to choose from. edX offers over 1,900 courses across 31 subject areas. Wrap your head around Blockchain; improve your project management skills; and learn financial and quantitative analysis for managerial decision-making, for starters.

In the audit track, you’ll have access to course videos, lectures, readings, and ungraded practice assignments, and can participate in course discussions. You won’t be able to access graded assignments or receive certificates upon completion. High-quality learning opportunities await. edx.org 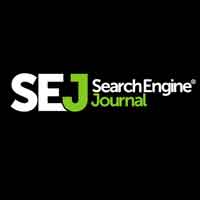 If you need to expand your understanding of digital marketing or just stay up on best practices, bookmark this website. Launched in 2003, the Search Engine Journal exists to educate people about SEO, content marketing, paid search, and social media marketing. Content includes in-depth subject guides, news reports, and opinion pieces, many of which are guest-contributed by respected industry practitioners. Subscribe to receive a weekly enewsletter. searchenginejournal.com 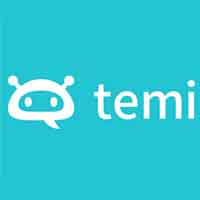 We’ve told you about Rev, arguably the best “human-based” transcription service out there. But sometimes a simple transcription job doesn’t call for full-fledged pricing. For these, try Temi, a fast and inexpensive tool that uses automatic speech recognition (ASR) to process your files. It’s a good solution for clear, simple audio. The cost is $0.10 per minute of audio file; turnaround time is typically one-quarter the length of the file itself (5 minutes for a 20-minute file). Use Temi’s mobile app to record and submit files using your smartphone. Your first transcription is free. temi.com

Record your remote podcast interviews in studio quality with web-based Zencastr. Unlike other call recorders (phone, Skype, Hangouts, Zoom, etc.), which record all voices at once on the host’s computer, Zencastr records each participant separately on his or her own computer. Send a web link to your guests, and they will automatically join you via a VoIP connection (no sign-up required). Hit record, and your participants’ audio is recorded directly through their microphones without any VoIP compression, artifacts, or dropouts. Once complete, each solo track is uploaded to the Zencastr cloud and synced to the host’s preferred cloud drive (Dropbox or Google Drive).