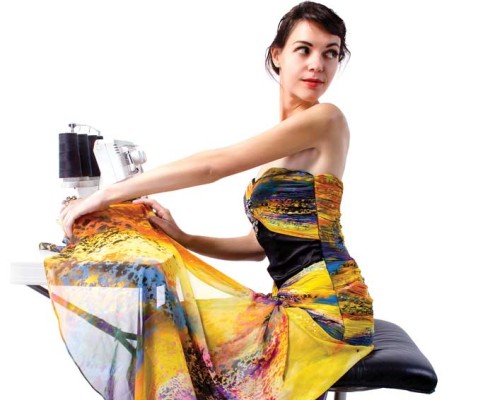 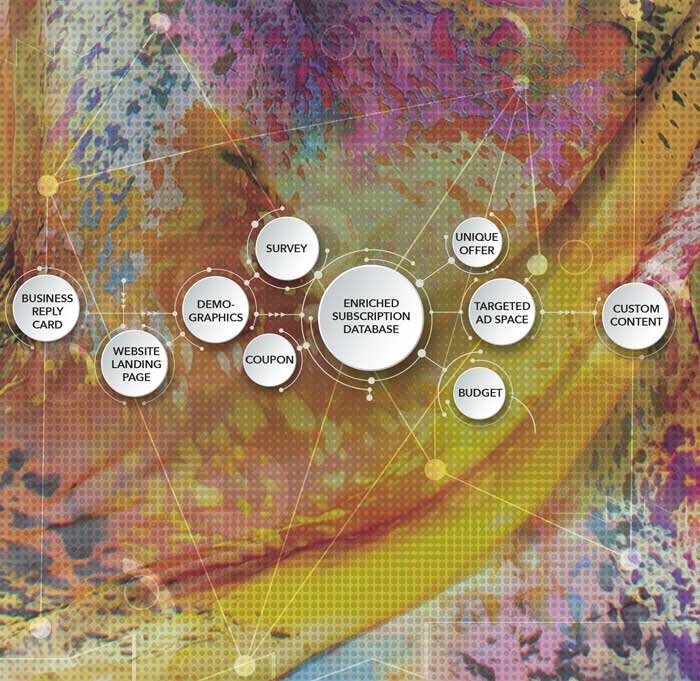 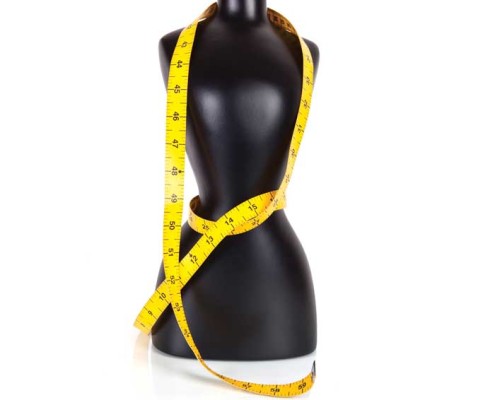 In a world not far into the future, technology is so advanced that even the most intelligent beings no longer struggle to make sound business decisions. Decisions are executed using pure logic, without an ounce of subjectivity. Learning becomes a process, not an exercise. Structure is measured in lines and tables with infinite possibilities.

Welcome to the future of data. Today, we are pioneers exploring its terrain. We develop complex blocks of code in hopes of launching the next big thing. “Data” is as much of a buzzword as “revolutionary” was in the 1990s. The digital age is upon us and those that fail to evolve will flounder to the point of financial ruin.

That’s especially true for publishers. We see print’s value come under constant fire. With the high cost of paper, postage, and the lead time needed to produce …

Read the rest of Tailor Made

When it comes to taking part in what could be called the branded content revolution, publishers these days range from cautious to curious to controlling. Associations, for example, often view even the most well-tested types of branded content—such as print-based advertorials—warily, worrying about member resistance and fearing a slippery slope. On the other hand, many publishing behemoths, such as The New York Times and Condé Nast, have, with some fanfare, established branded-content beachheads, using either existing or newly hired, dedicated staff to create all types of inventive content marketing vehicles for advertisers—employing print, digital, mobile, video, and even virtual reality formats. And it’s not just the big guns; smaller publishers such as Mental Floss have gotten into the game, seeing not just opportunity… 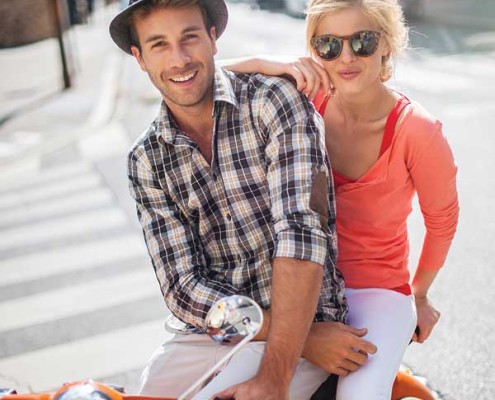 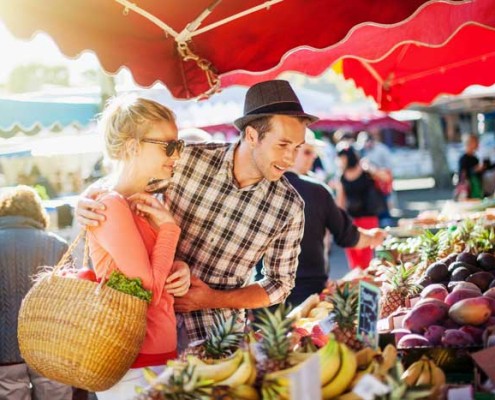 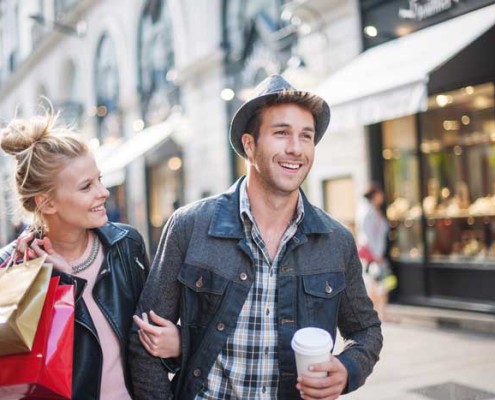 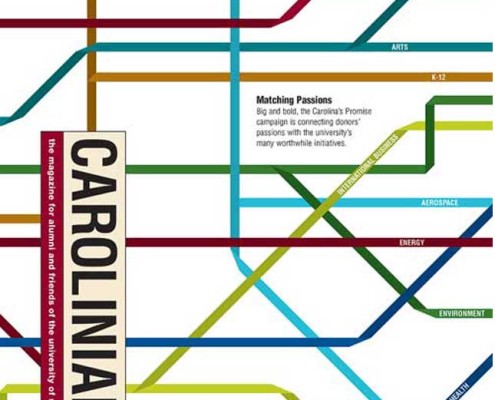 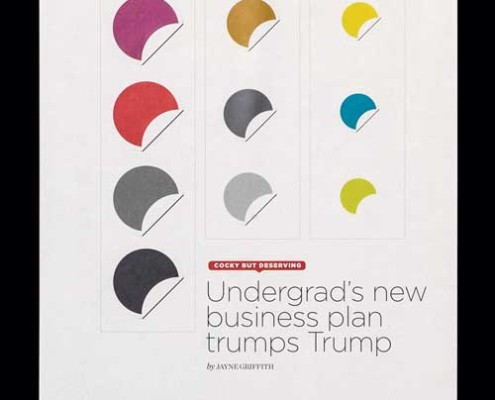 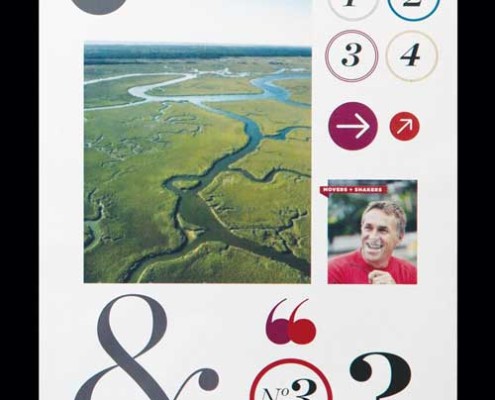 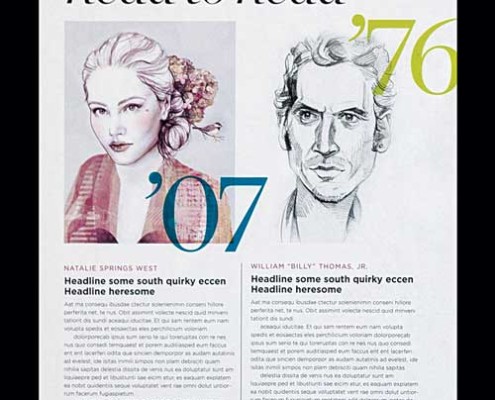 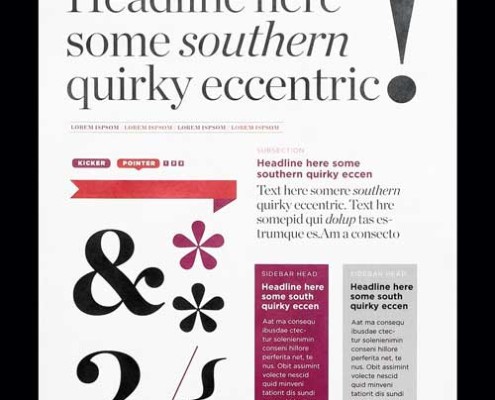 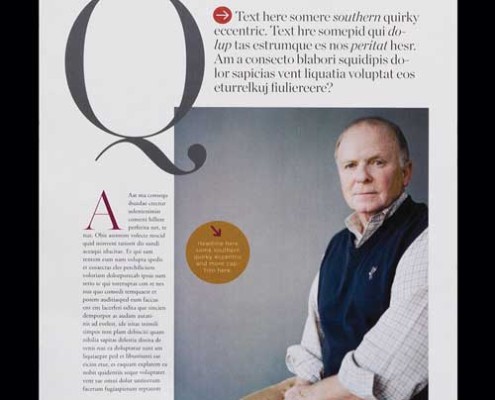 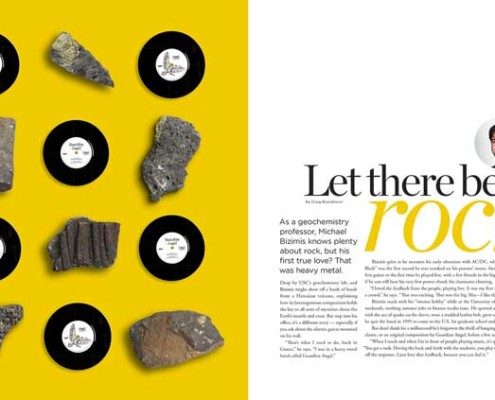 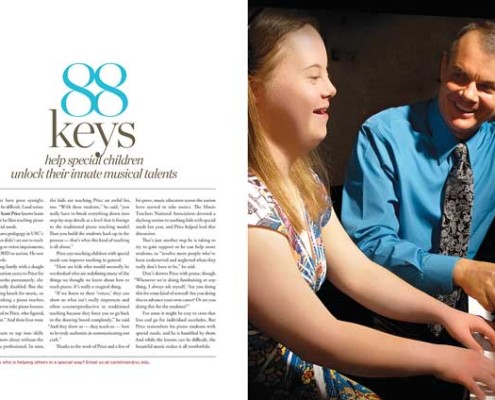 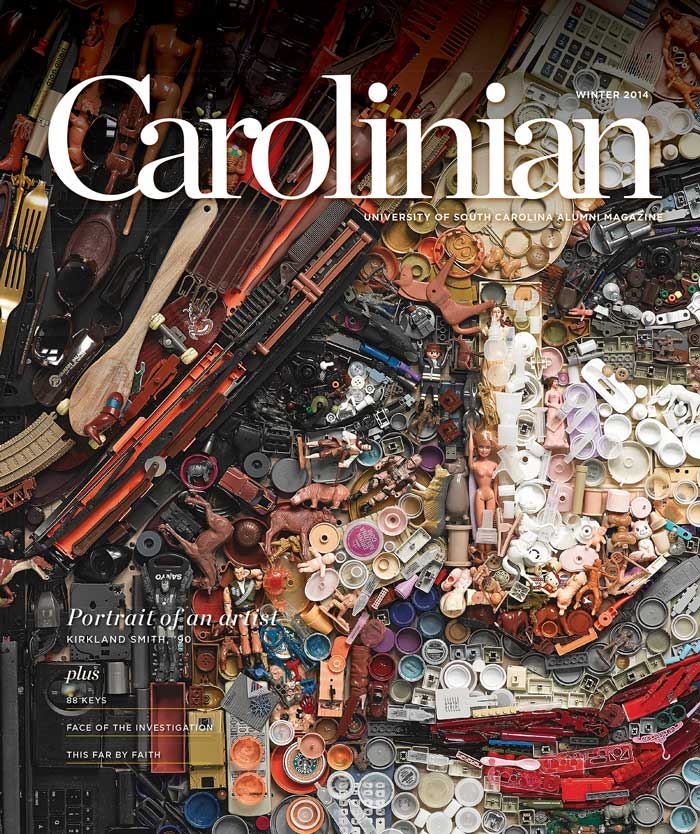 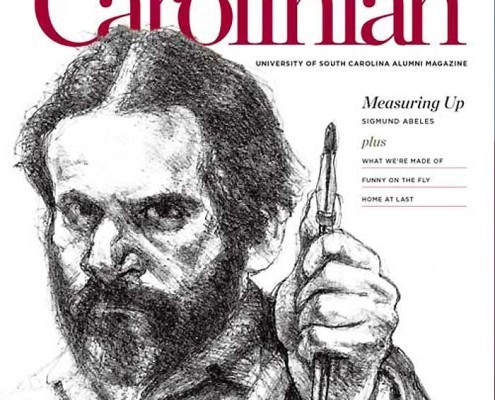 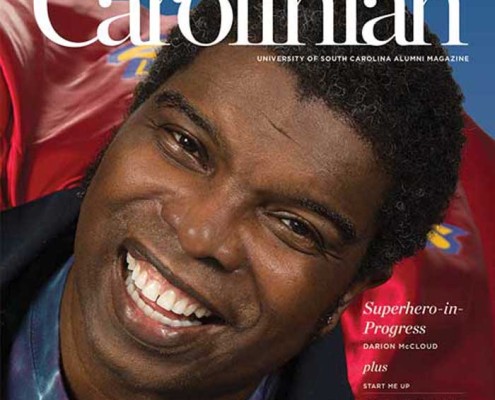 How to Reinvent a Magazine

Starting with a clean slate, without a lot of money,
and without going crazy.

My graphic design professor Lew Brierley used to stand in front of the class and hold forth, sometimes about graphic design but more often about our future careers. So, along with gaining an appreciation for the simplicity of Helvetica, I heard him emphasize that we would one day find ourselves producing the same creative projects (in my case, magazines) again and again. “And as professionals, you’ll have to find a way to reinvent those tasks so you don’t get tired of doing them,” he said. “And every so often, you’ll need to reinvent yourselves, too.”

That was nearly 35 years ago, but he was right, of course. When I became editor of Carolinian, the University of South Carolina’s alumni magazine, I was eager to try out all sorts of ideas, and every edition seemed like a new adventure. But as the years rolled by, it felt like we were rounding off the creative corners and just doing the same things over and over in the same old way.

And it showed. Not for lack of trying, but many of our stories seemed uninspired; the magazine’s design was often too busy; the text was dense and uninviting. Except for the fact that it said “University of South Carolina” on the cover, the magazine wasn’t offering any great reasons for alumni to read it. And we all know that alumni don’t pay more attention to something just because it’s from their alma mater.

Read more of How to Reinvent a Magazine 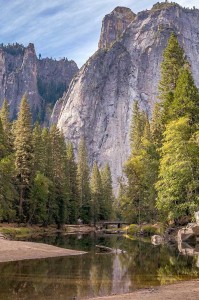 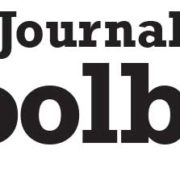 If you want access to the paper version of Pages, please click on the link and fill out the form. 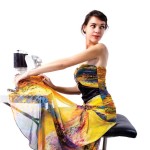